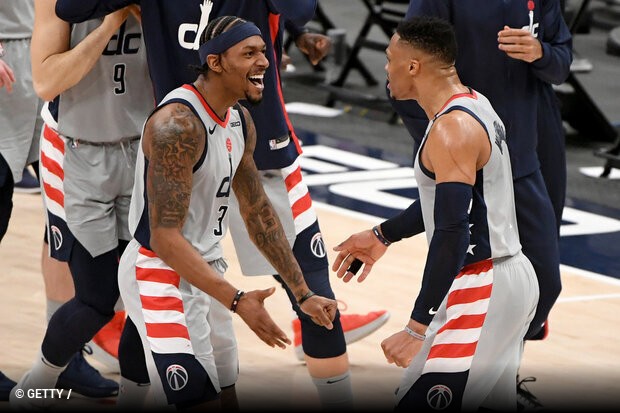 “He’s been great. I knew him briefly before he got to the team, but then when he got here, it was just this total illusion that everybody had of him,” said Beal on the Off The Bench podcast. “‘Oh he’s hotheaded, he doesn’t listen.’ It’s the total opposite. He’s one of the best teammates I’ve ever had. You can say that because of his approach. He loves basketball. He loves everything about the game.” 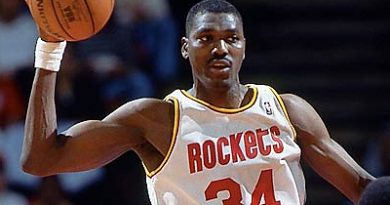 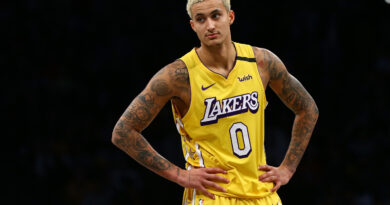 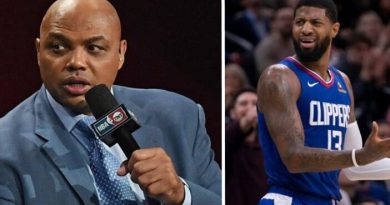