Temple teve as seguintes declarações, via The Athletic:

“So when we found out that KD had it, it was kind of shocking honestly, because he wasn’t showing any symptoms. I was sad for him, because it’s just something that you don’t want to have, because we don’t really know anything about it. That was the main thing.
I was surprised and I wanted to make sure he knew we had his back and whatever he needed. … As a team, we have a group chat and everybody told him they were thinking about him and things of that nature, as well as the other guys.” 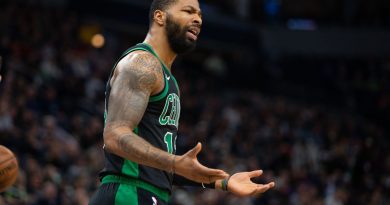 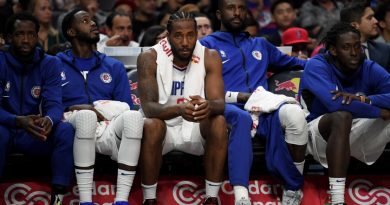 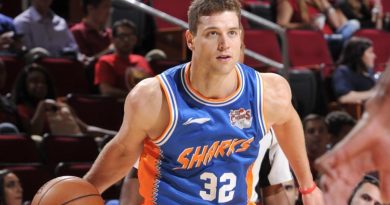