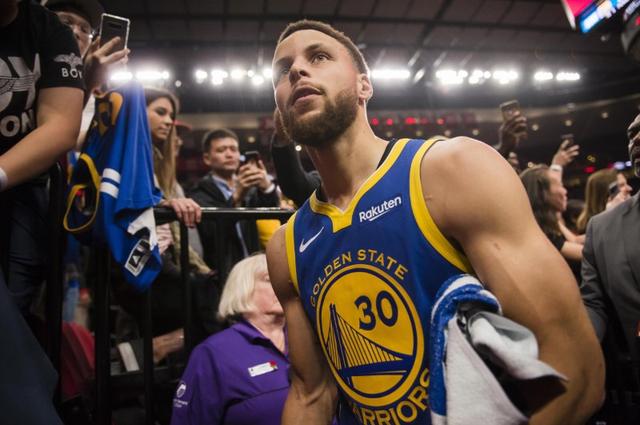 “I just saw Steph a few weeks ago, maybe two weeks before this camp started. Maybe I’m wrong, maybe it was three weeks before camp.

But, he was coming into our building quite a bit and getting plenty of work in and he looked in amazing shape. It’s not at all surprising. I’ve never been around anybody who prepares any better than Steph. He’s going to leave no stone unturned.

We’ve been in touch and texted in the last week, and I have no doubt that he’s working his tail off and he’s going to have a phenomenal season for us.

There’s little doubt in my mind because I’ve seen the conditioning and the work that he’s put in, and he looks better than ever,” Kerr said, via NBC Sports Bay Area.

“I’ve never been around anybody who prepares any better than Steph.” Steph Curry isn’t at Warriors minicamp, but Steve Kerr isn’t worried about his star’s conditioning one bit (via @MontePooleNBCS) https://bit.ly/3iiHK0T 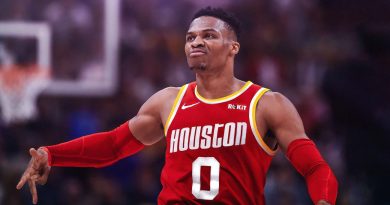 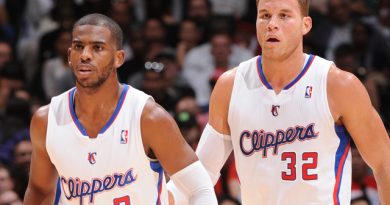